On April 15th, 2011 Mike O’ Brien visited Youthcan to talk about his life as he went through high school, becoming a city council member, and what he did to help out the environment of Seattle.  Mr. O’ Brien told the youth many stories about himself, one being how he began to like art. His friend showed him art pieces that portrayed the consumption and waste of materials which led to negatively affecting the environment. Mike O’ Brien also gave the youth more information on a project called “Carbon Neutral” in which him and the other City Council members figure out ways to make the world more Carbon Neutral. They believe that this is important because more carbon going up into the atmosphere.

Mr. O’ Brien had a fun time visiting YouthCAN as the youths told their stories and showcased their art pieces from the exhibit.

The day also functioned as an iniviation to non-youthcanners to see what YouthCAN is about.  New youth met current youthcanners and took a look around the YouthCAN space.  They had the chance of meeting staff members such as Joshua Heim, Mario Pilapil and the youthleads as well as one of the Summer studio instuctor Jonathan Wakuda Fischer.

We are looking forward to seeing these new youths as the Summer program is around the corner! 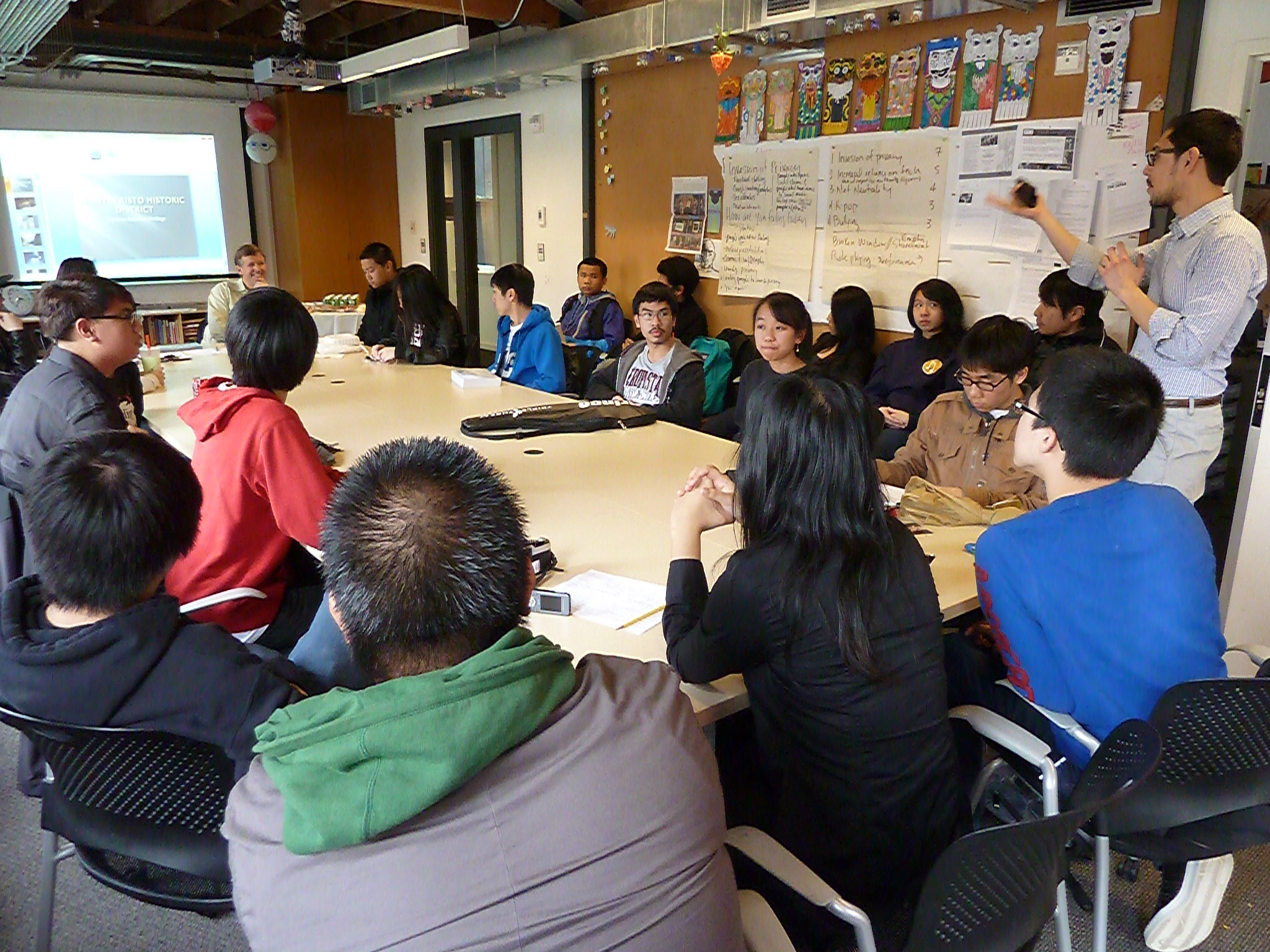 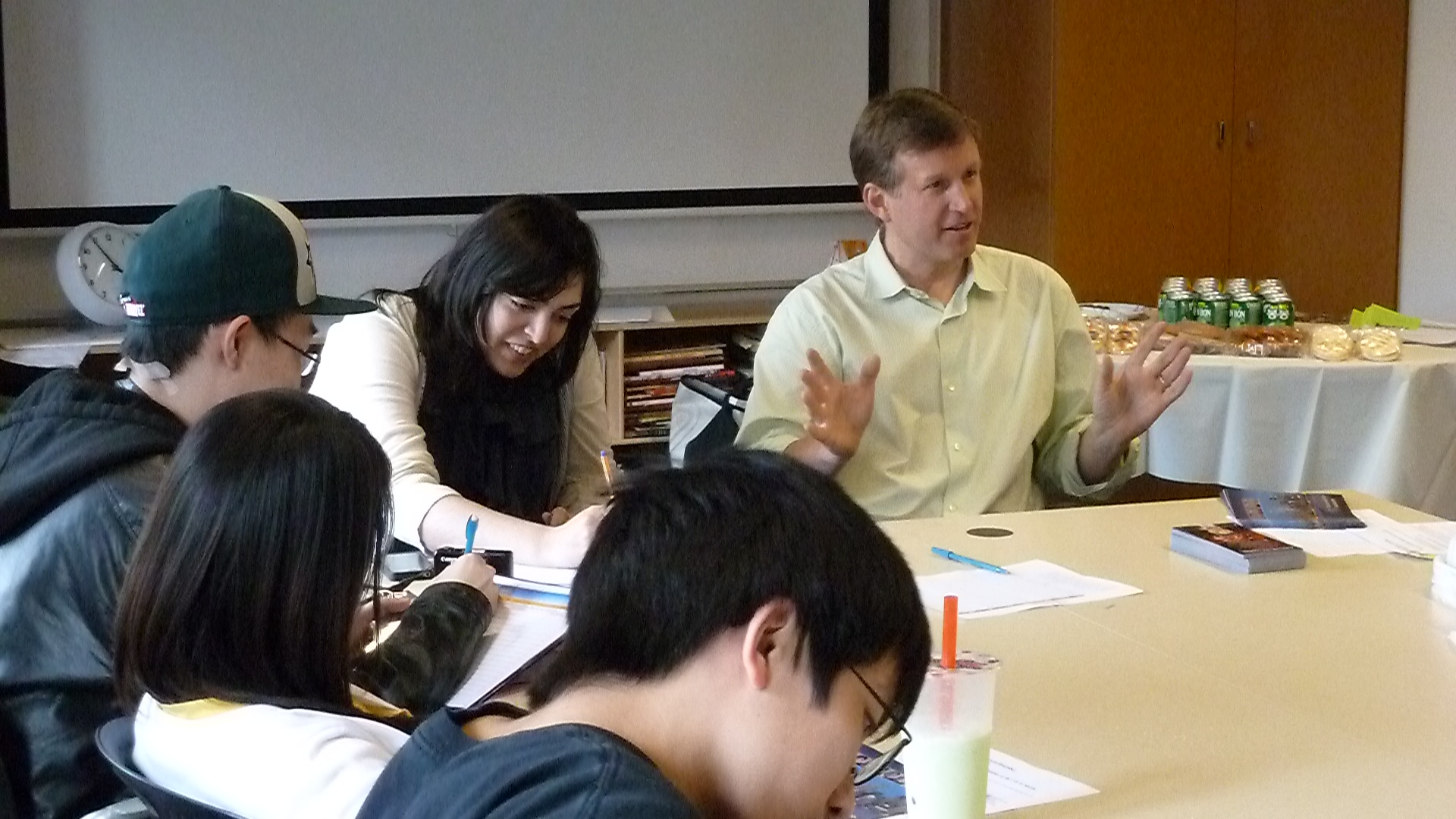 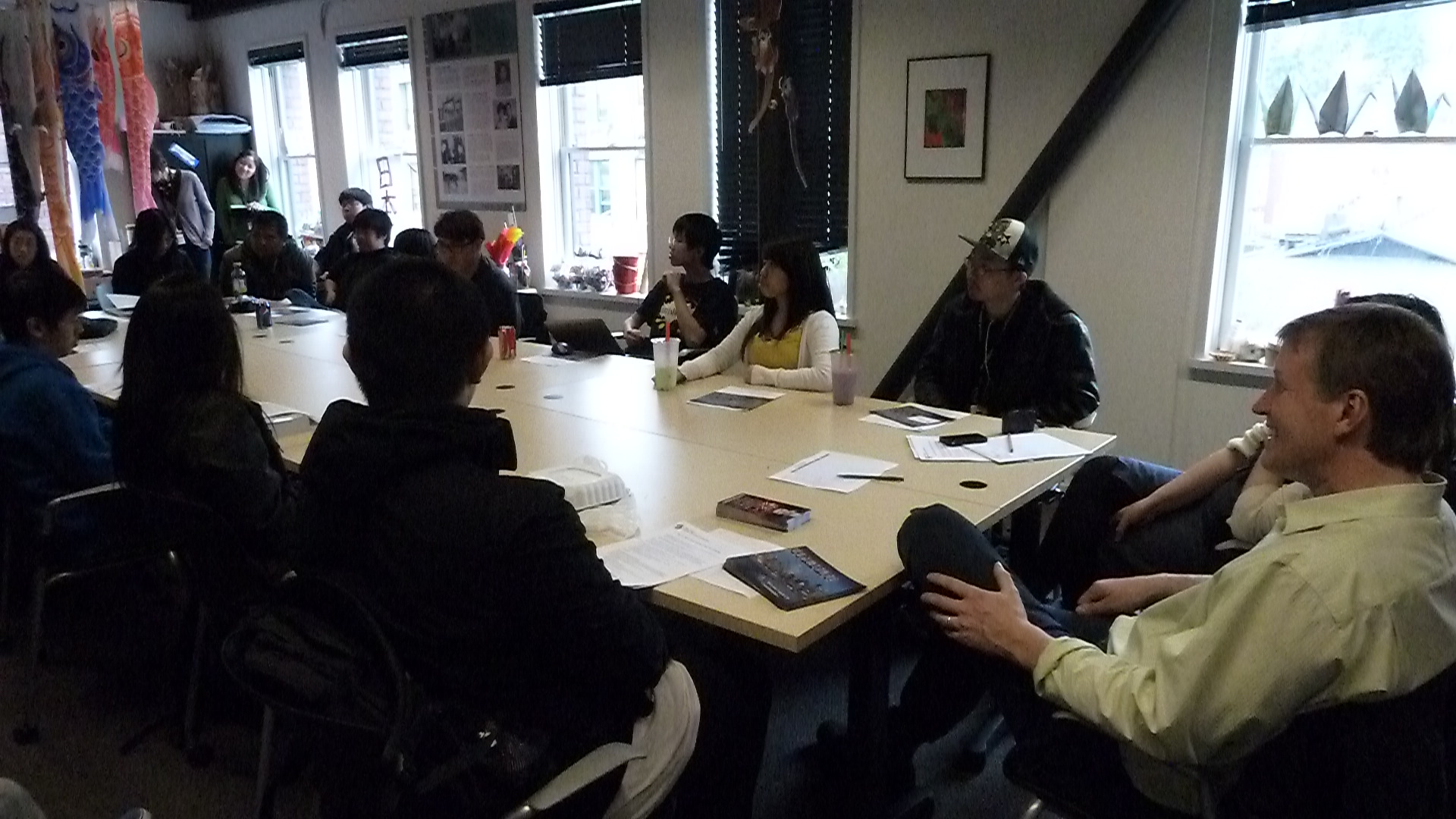 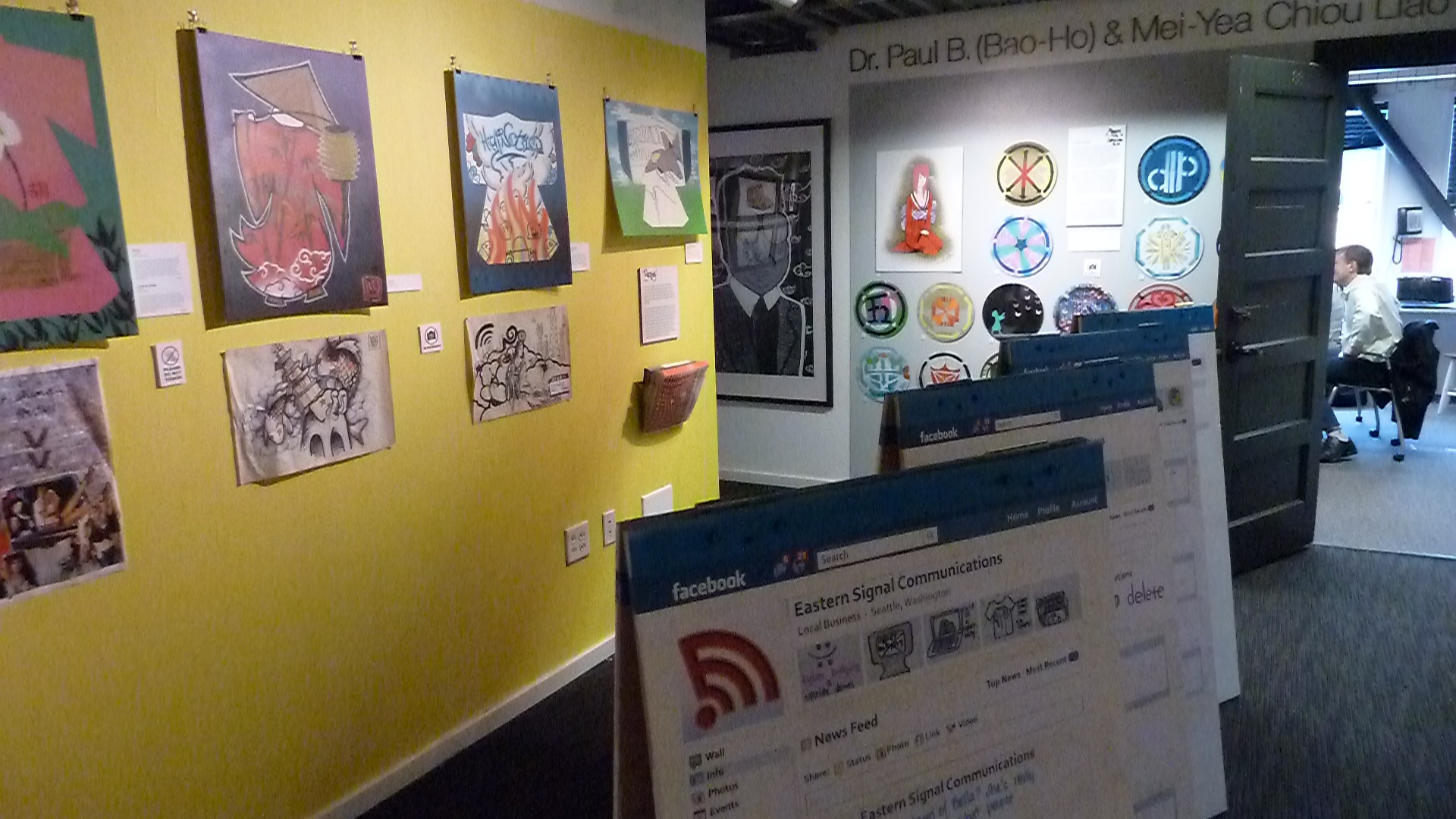 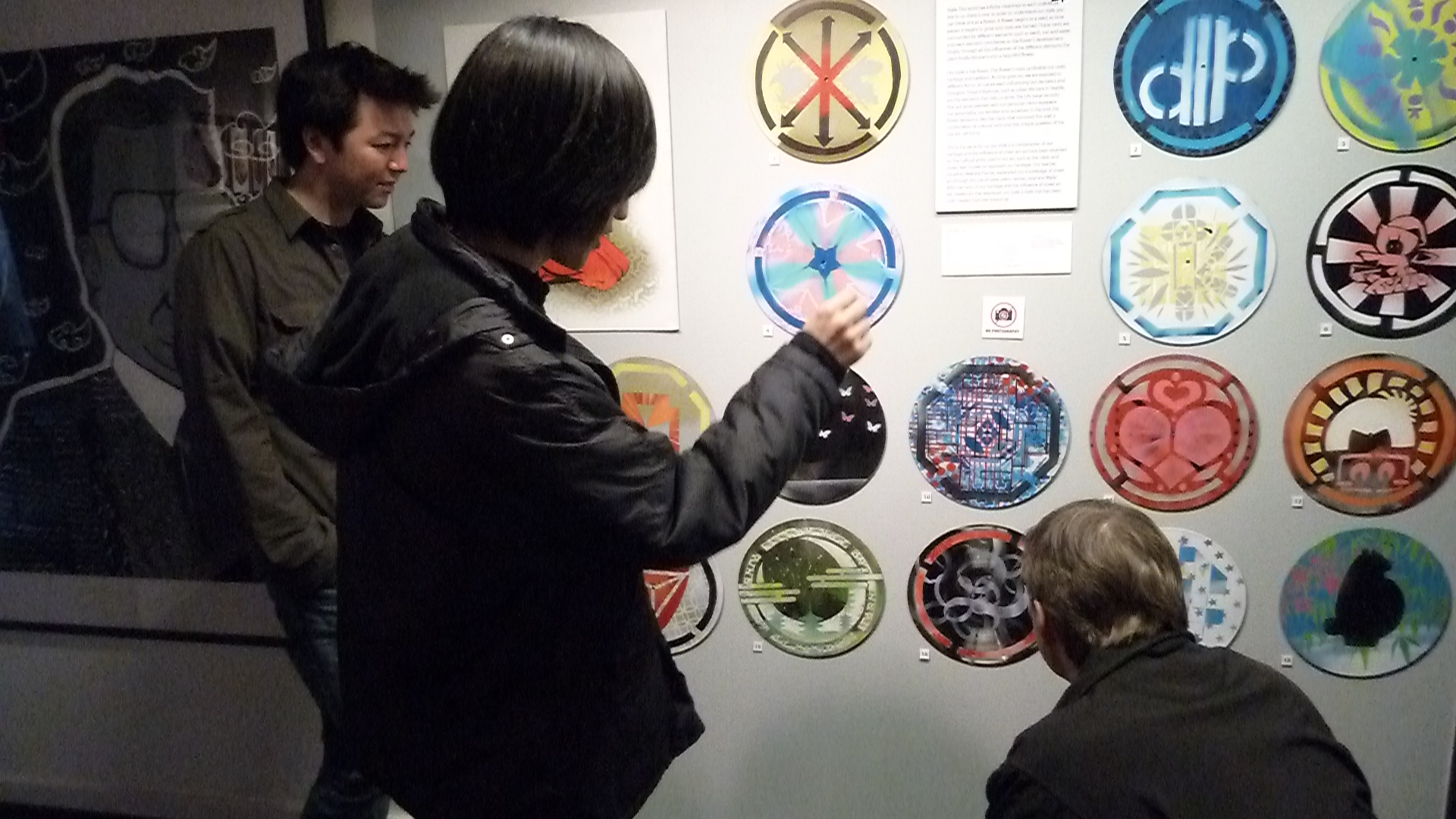 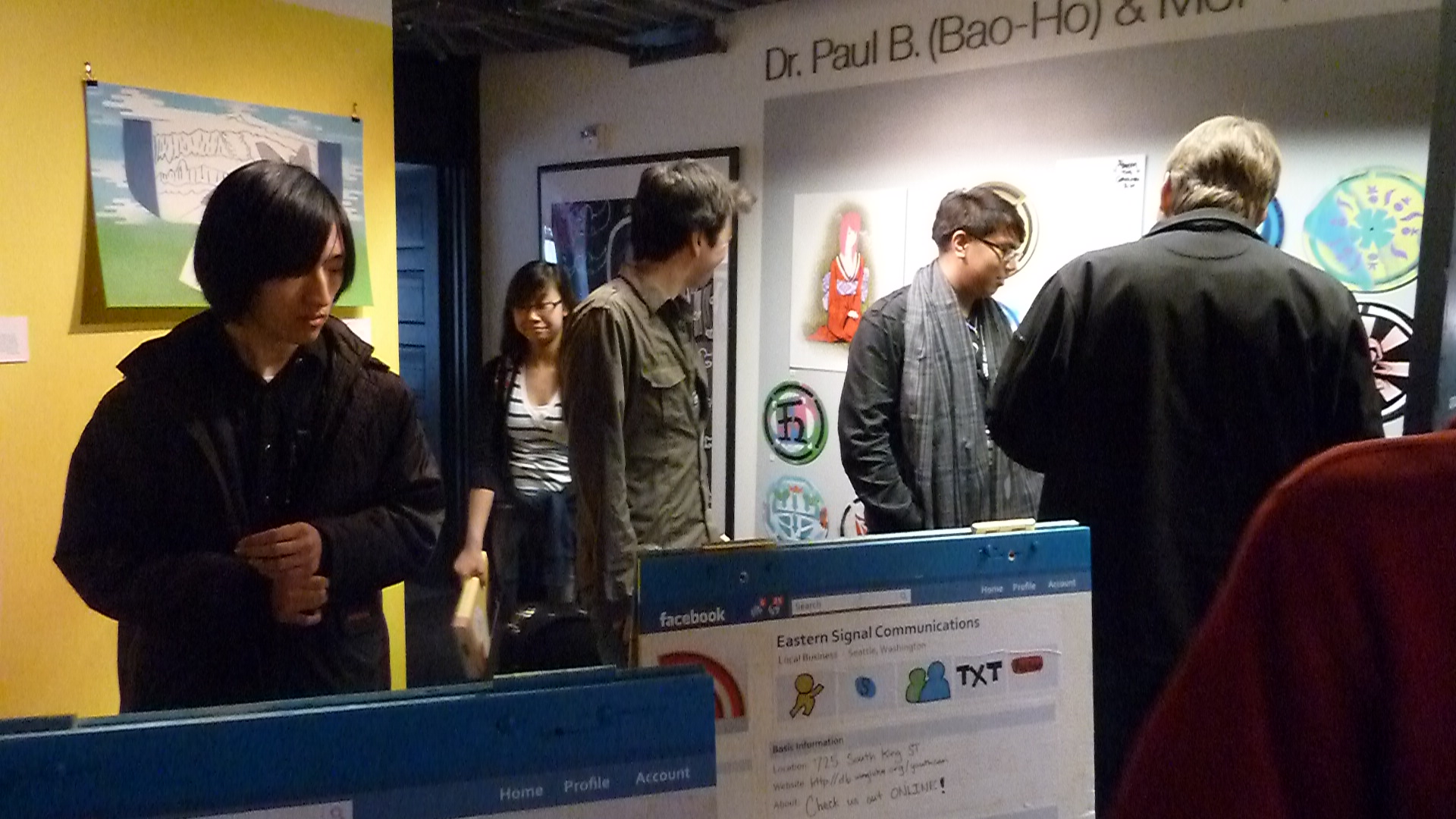 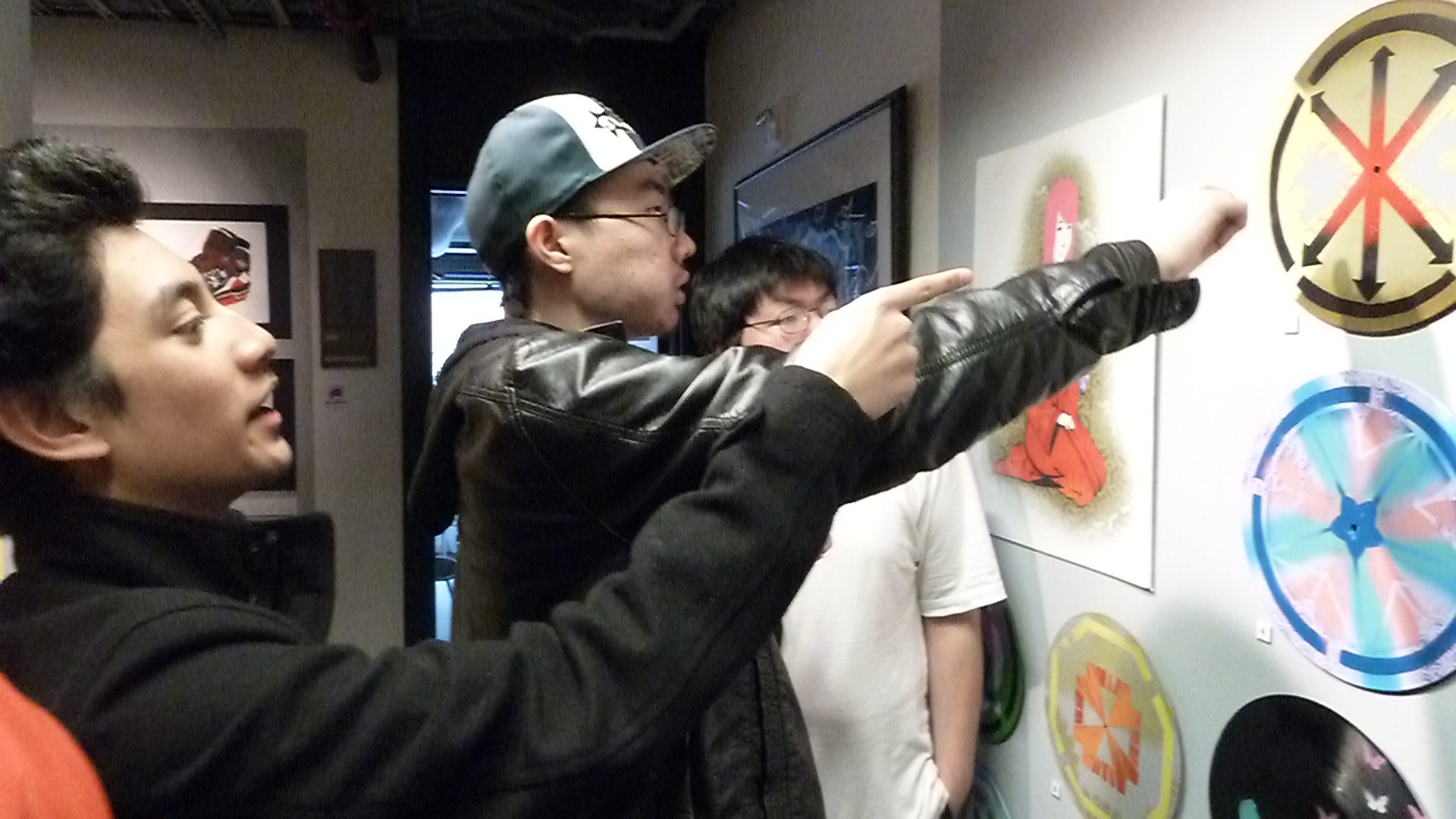 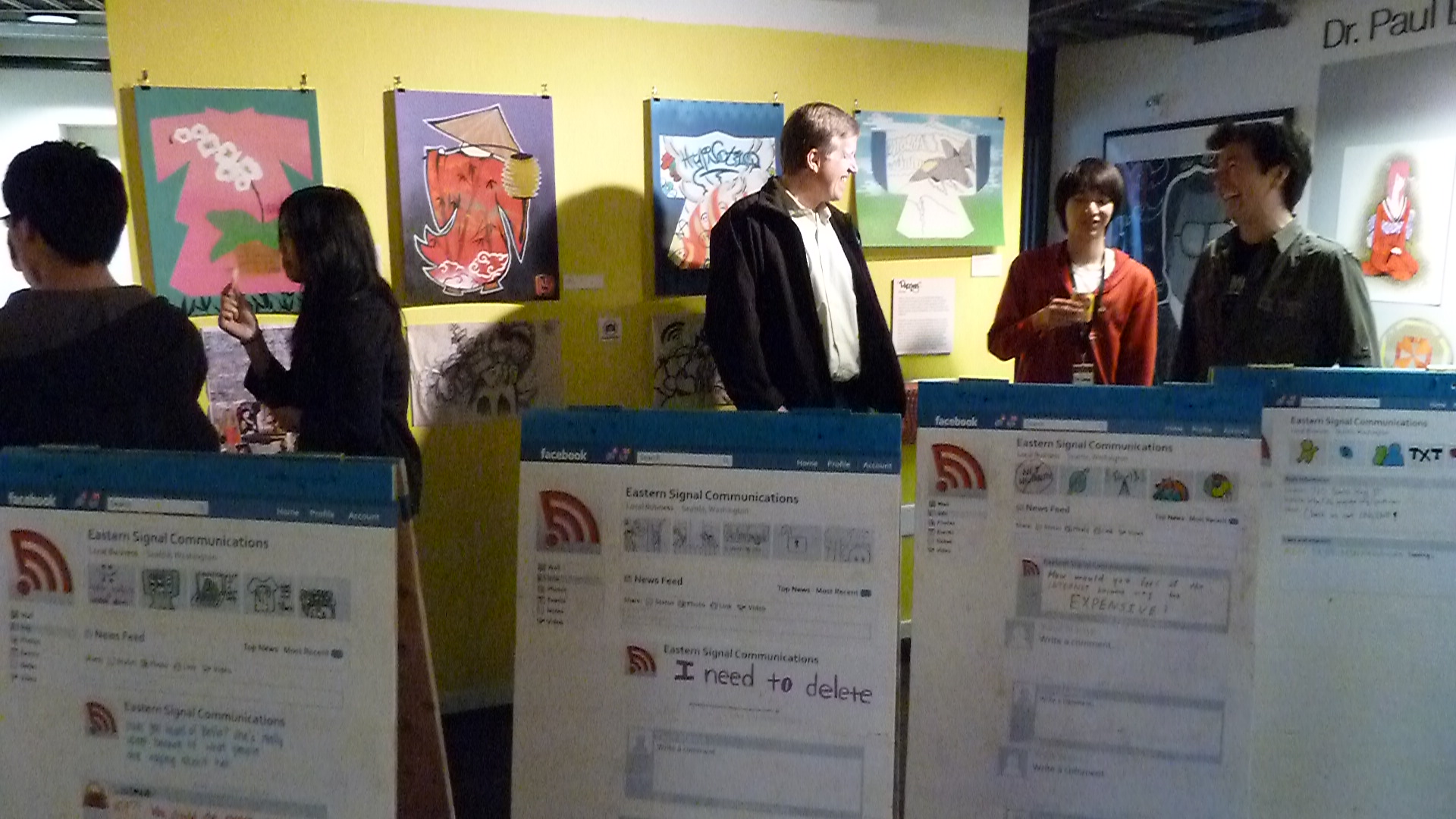