Beyond the Grey: The Essence of Seattle

For summer 2013 studio, we worked with Carina del Rosario on the hidden arts of photography. We had an in-depth learning session about how the camera works, and all of the many different functions, such as ISO, shutter speed, aperture, and lens width. With that new profound knowledge, we were able to use all the different mechanics to take over-the-top photos. Of course, that was only a small part of the project. The main goal was to take photos that represented the “essence” of Seattle. 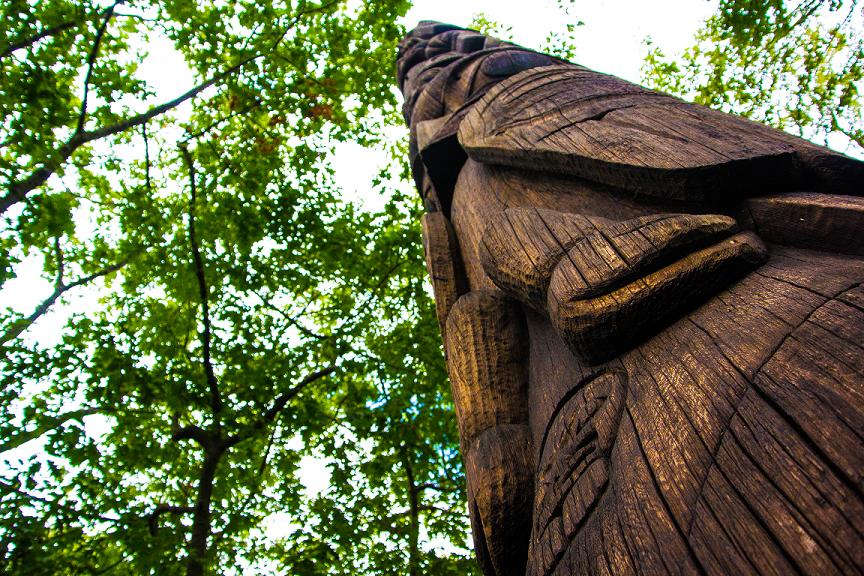 When people heart “Seattle,” they only hear the outer echoes, see the decorations outside the house, and only feel whatever is shown.  For this project, we went on many photo strolls around the neighborhood, and also in other areas of Seattle that we deemed essential to our quest. We wanted to highlight the unique and underground Seattle not visible to the naked eye, we wanted to emphasize Seattle beyond the Starbucks, beyond the apples and beyond the grey clouds and rainy days. We rediscovered the International District, breezed around in Columbia City, hung out in Seattle Center, went old school in Pike Place, and became hipsters on Capitol Hill. Afterwards, we edited the photos using a program called Lightroom to manage our photos in the most versatile of ways. With that, we were able to select the photos we wanted to showcase for the exhibit. 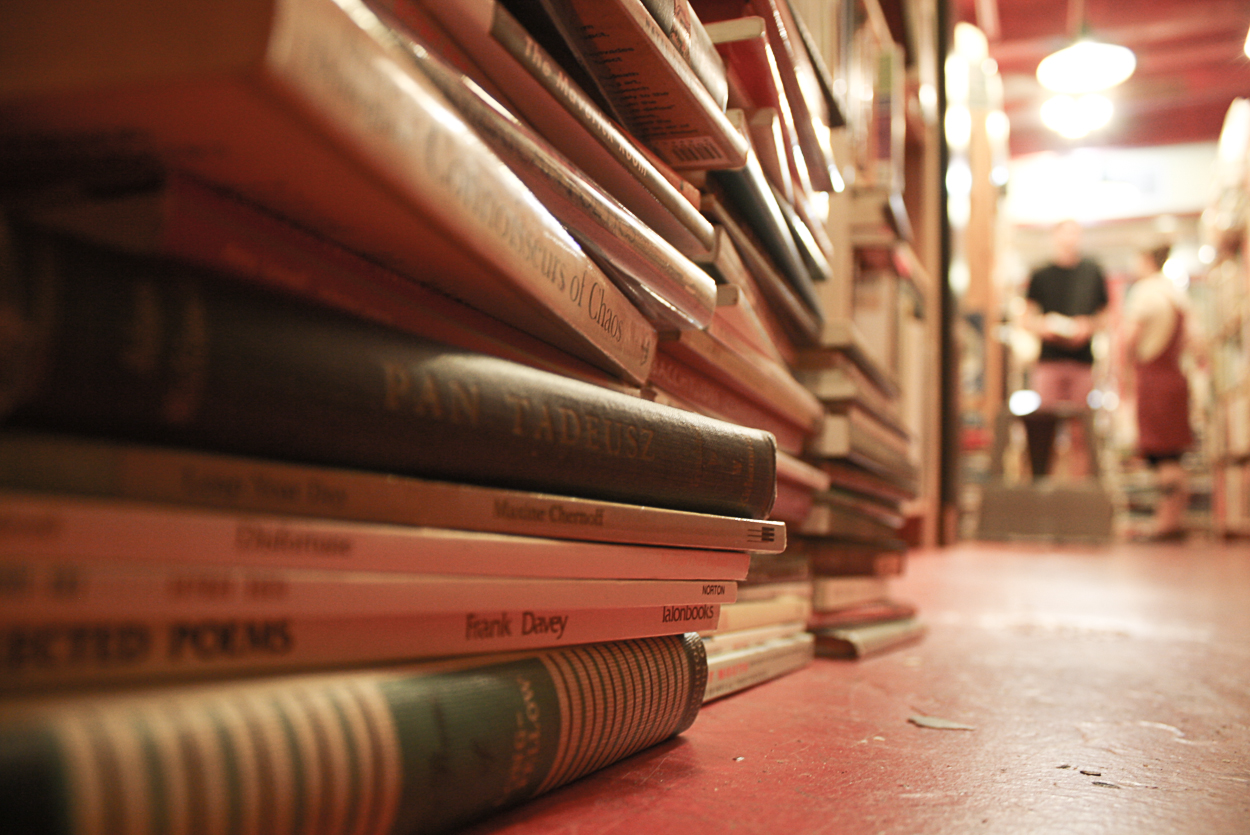 During the final days of the project, we not only acquired the true essence of Seattle, but also found our inner artists. It was based on the kinds of photos we took and we all had our own style. In a sense, it was like walking confidently through the fog, rather than mindlessly wandering around. 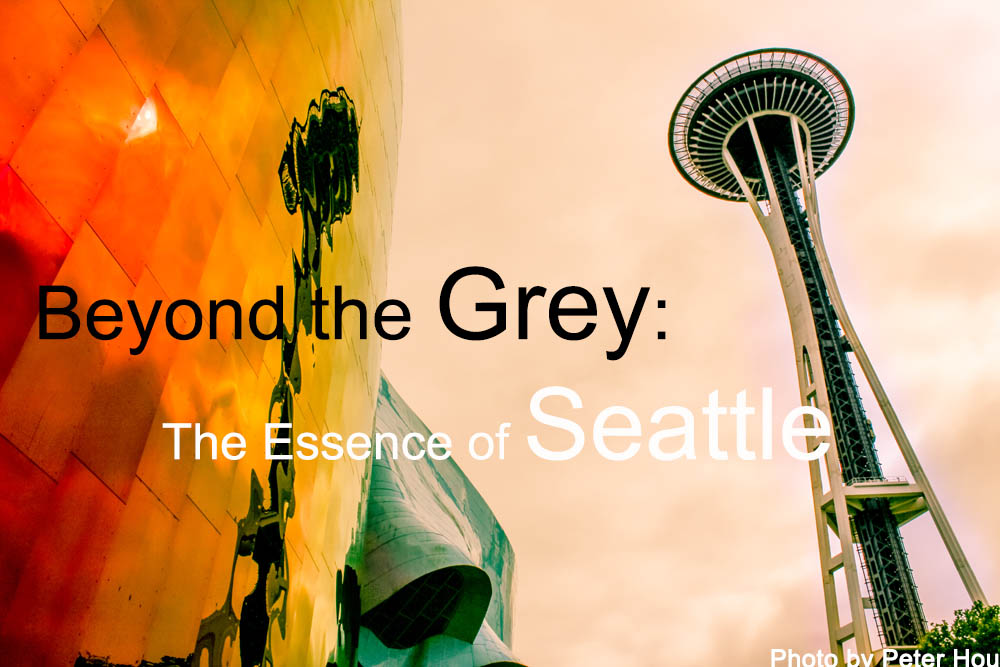 “The summer session was a lot of fun and it was just so strikingly enjoyable. The entire project was conceptually inspiring and was worth all the while.” –Yulong Tan 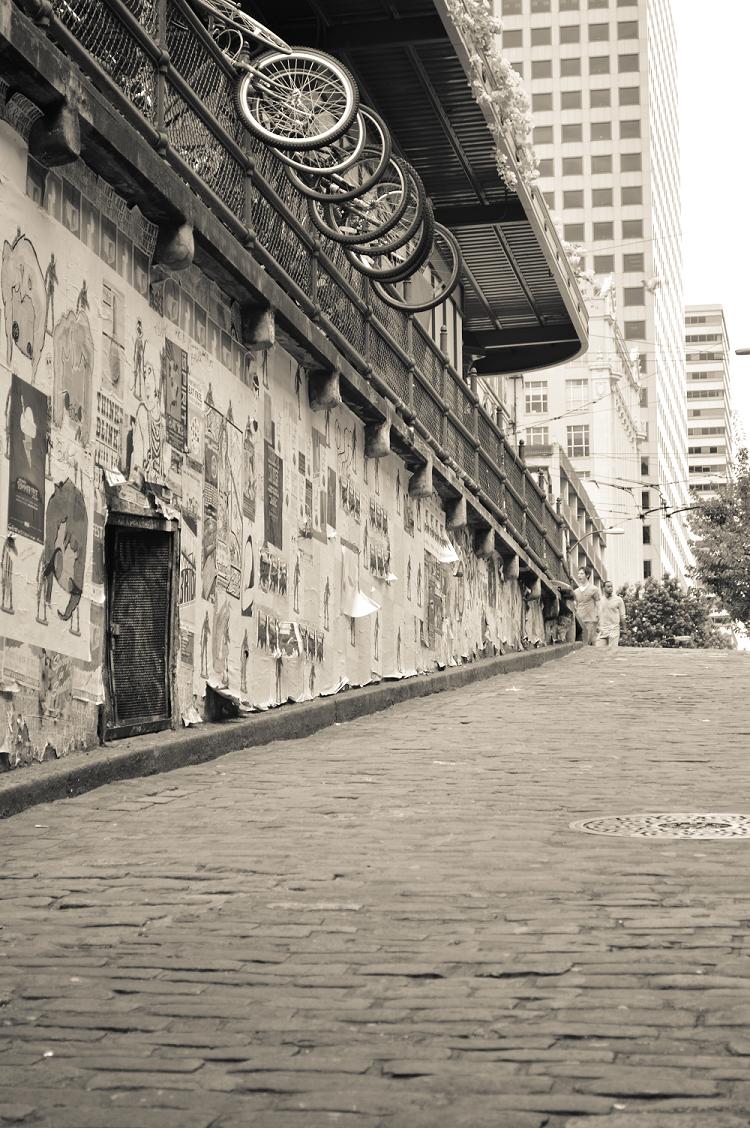