Weaving Through The Ages 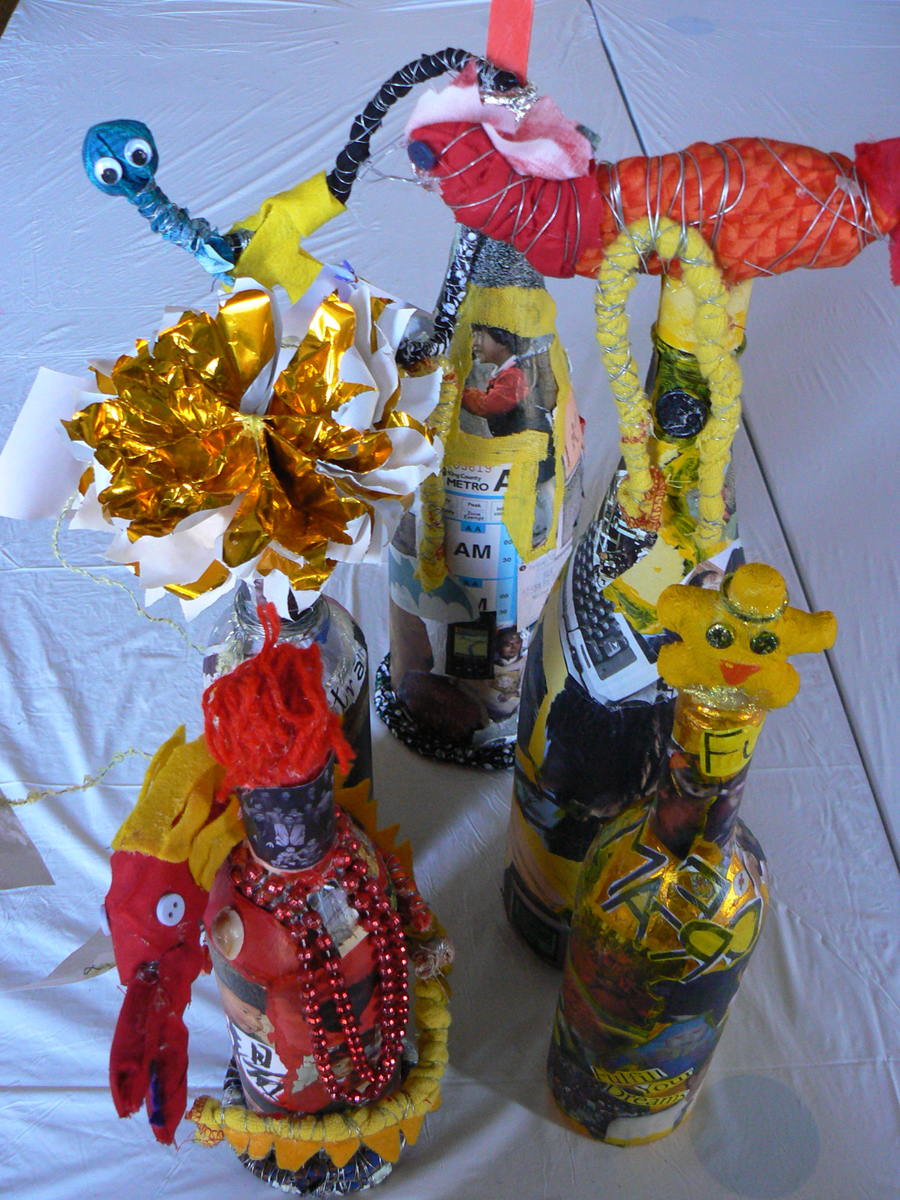 Duty and Desire
The photo mural that you see is a representation of what the new generation stands for and what the old generation stood for. During the development of this mural, we narrowed the focus down to a comparison between desire and duty. Whereas the older generation showed a focus of duty, the newer generation places priority on their desires.

The image of 50 cent and the Ahn trio represents a sort of shift towards more expressive art, compared to a more restrained style of art in the earlier 1900s. The image of the variety of workers and the construction workers represents individualism in comparison to the greater good.  In earlier times, people had a job not because they wanted to do it, but because they had to do it. Nowadays, we can choose to work in what job field we want, because we can.

The image of the runner running towards the oval office desk in contrast to the two bound foot woman represents aspiration and obligation. In former times, Chinese women were forced to bind their feet. Originally, foot binding was very desirable and women were obligated to bind their daughter’s feet. However, it left the women disabled, taking great effort just to walk. The runner represents the freedom women have now. They are less obligated to do things, and can aspire to do whatever they want.

The image comparing NYC’s Times Square and a city in Thailand represents a change in standards, from tradition, to technology. The city in Thailand looks relatively small and compact. There is a sort of nostalgic feel coming from it. However, NYC exudes a high tech feel, with everything being extremely tall and sophisticated.

Leaps and Boundaries
Nikkei Manor is the home of many Japa nese and Japanese-American elders from all over the world. It’s a warm home for fifty elderly residents who possess a world of knowledge. All of them lived through World War II, internment camps, and the Great Depression, giving them a reality we could only imagine. Some of the residents are around 100 years old and are still sharp in the mind. In the last few weeks, we interviewed many of these residents. During which, we realized how much more we will experience and learn as we grow, just like the elders at Nikkei Manor. Through our interviews with the seniors, we learned about youth in the first half of the 1900’s and compared them to the youth of today. We found many differences between the two generations. For instance, when asked about a specific detail, the elder would answer back with a vivid feeling. They remembered feelings and experiences of a single moment instead of tangible details. But rather than making the gap wider, we found a way to bridge and connect all generations with this exhibition. 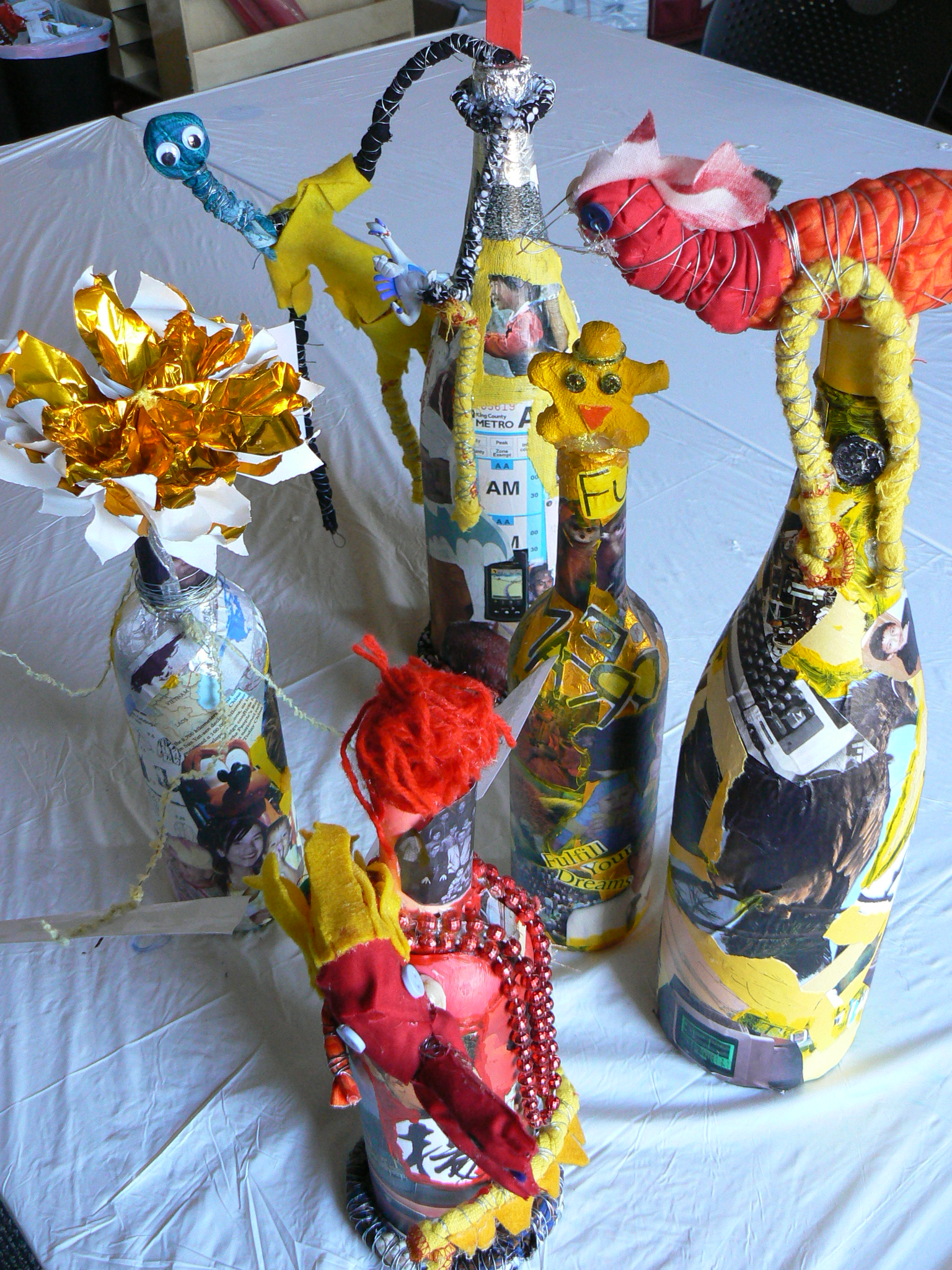 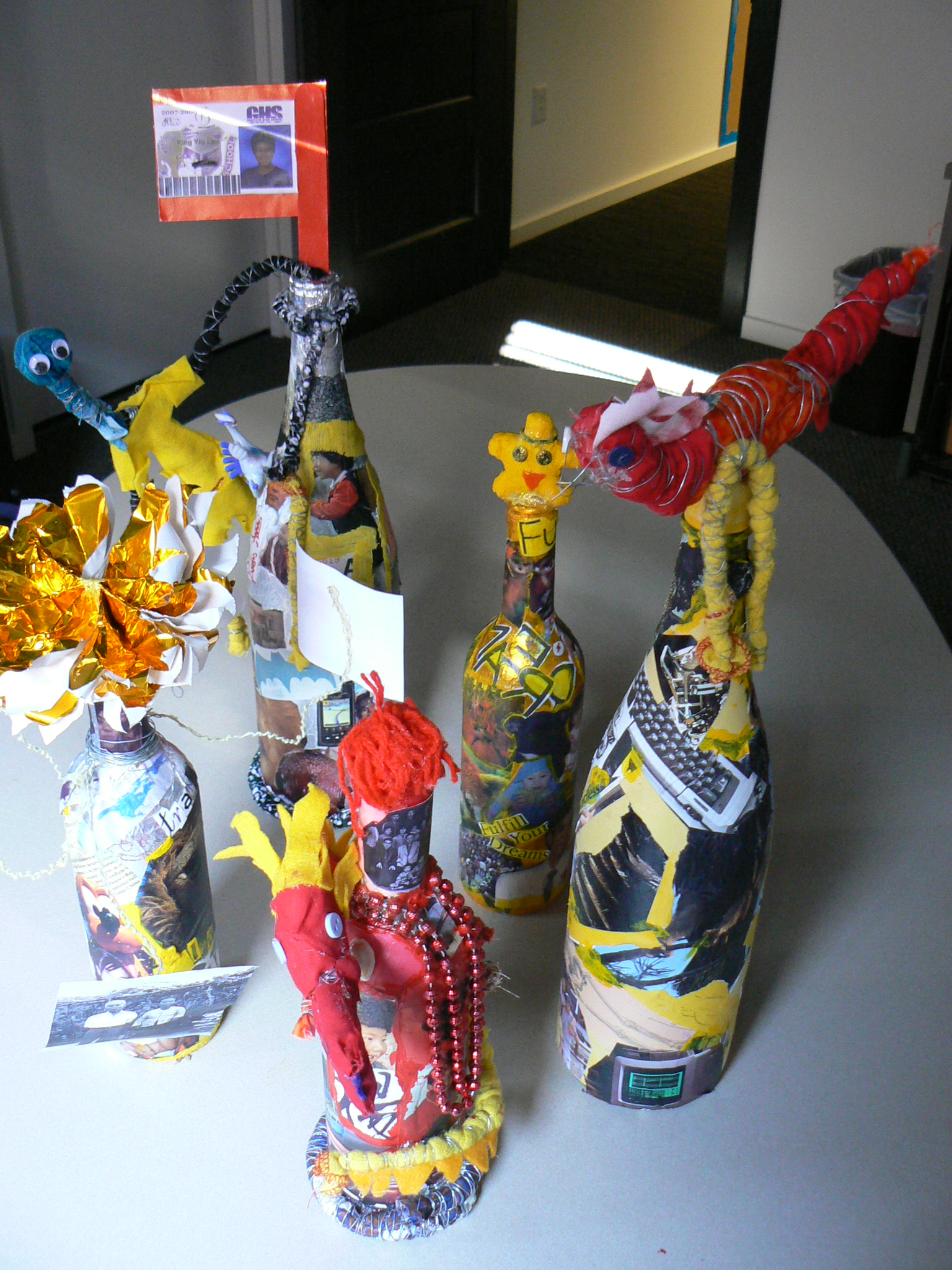 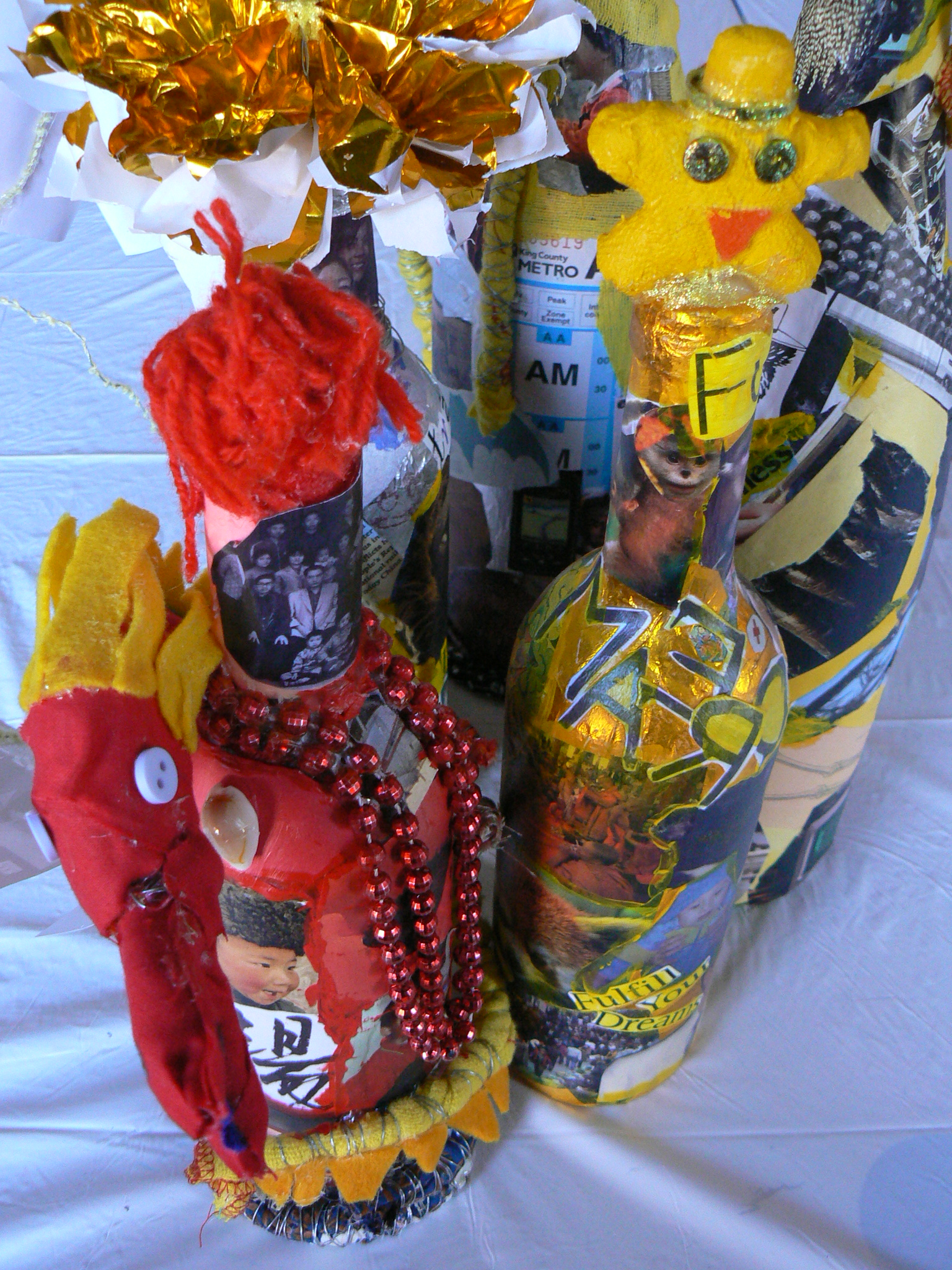