Since the beginning of time, people have been using altars to honor their families, the deceased, their religion, and so much more. Each culture’s altar has their own unique characteristic that differentiates them from all the others around the world. These differences can range from the foods that are placed in them or even the items placed in the altars.

During the winter 2013 session, YouthCAN worked with Romson Bustillo in creating altars that represent and honor their identity, their family, who they are and who they strive to be. With the newfound knowledge on the differences between the different cultures and their altars, the youth set out to create their own unique altars. It was easy for each person to plan what they wanted their altars to look like and what they wanted it to represent because each person held their own unique story, each person experienced different life defining events, and were brought up in different families. 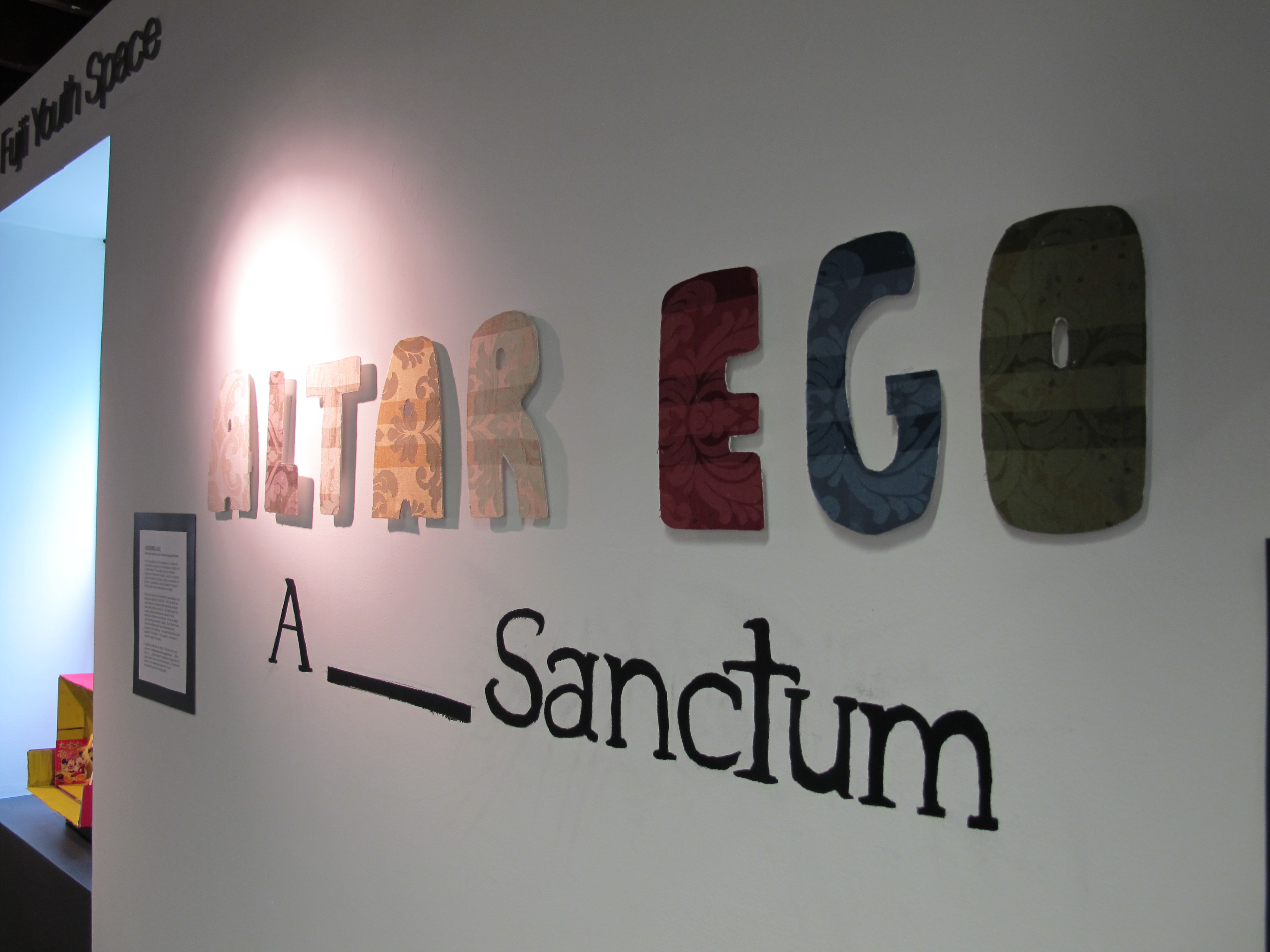 Some people made altars honoring the moments that shaped them into the person they are today, others made altars that represents the burdens and hardships they carry, and others showcased everything that goes through their minds in their altars. Some of the students made altars telling their life stories whether it was their immigration to America or their path to being able to fully express who they are. 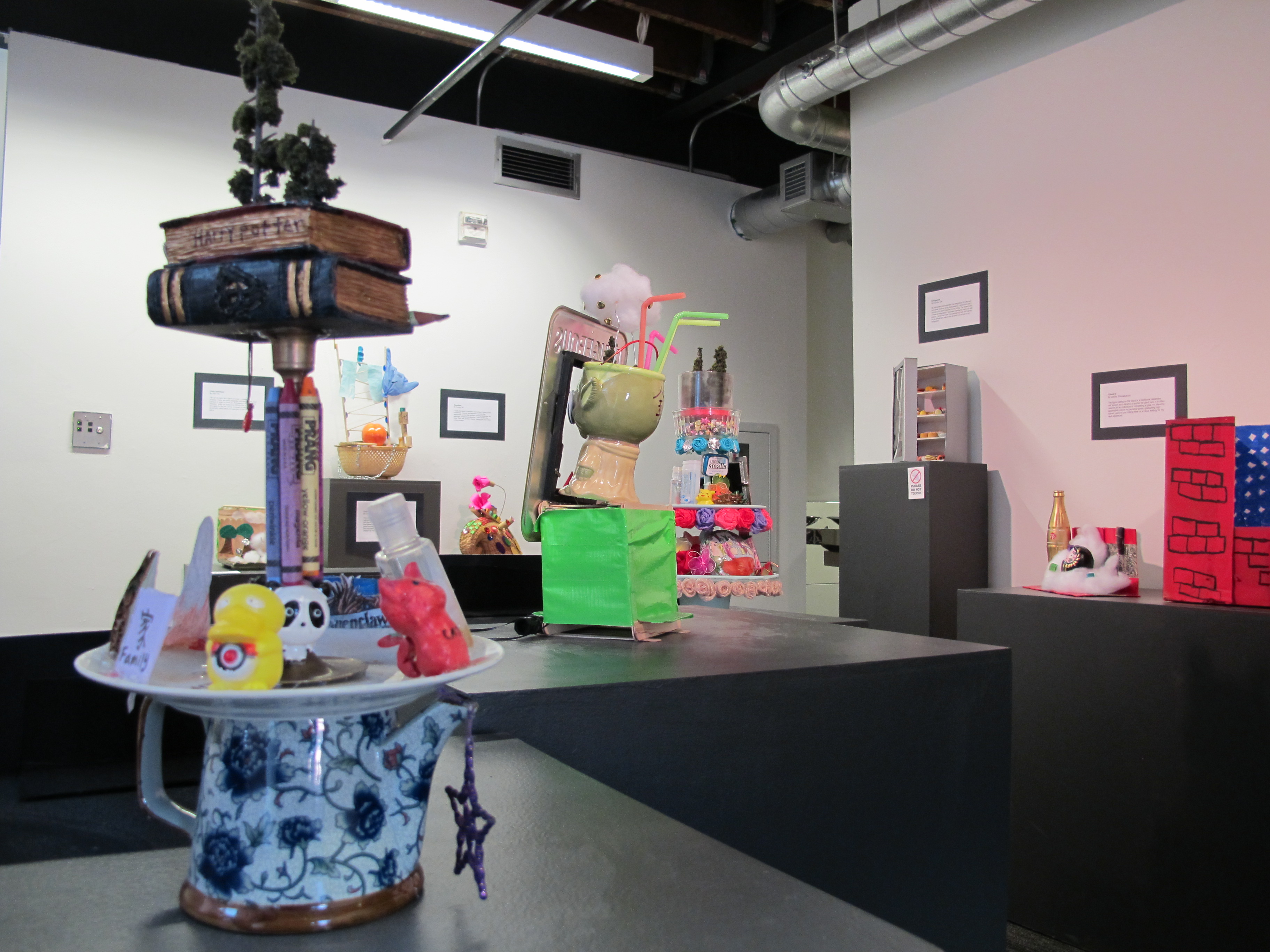 This session allowed for YouthCAN to reflect and embrace the differences in each and every person. It allowed for us to honor our roots and honor the difficulties our families have faced. Through the workshop, the youth were able to create pieces that represented their personalities. We hope that anyone reading this will be able to take a minute out of their busy lives to reflect on who they are and how they have become who they became…

What is it that makes you unique?

How is this unique characteristic developed? Was it through a life changing experience, or was it because it was the way you were raised?