Day 4: Standup comedian? I think not…

Our day began early, with breakfast, and then straight to the White House. Again?

Yeah, it was less awesome this time. Yesterday, Josh got stuck at the security checkpoint due to some discrepancies, and now, Joanne gets stuck in this holding pen for similar discrepancies. But we all made it through, so all’s well that ends well.

The White House was amazing, but I guess yesterday, we were able to explore a lot more than we did today. I guess it was more for Joanne, but that’s okay. We got to meet several very interesting people afterwards, including Mika Kurose Rothwell, who was very fun to talk with and was very welcoming to us. We even toured the Old Executive Building right next to the West Wing! Afterwards, we visited Congressman Jim McDermott’s office, though he wasn’t there himself. Regrettable, but we did get to tour the place, and it was quite fun. 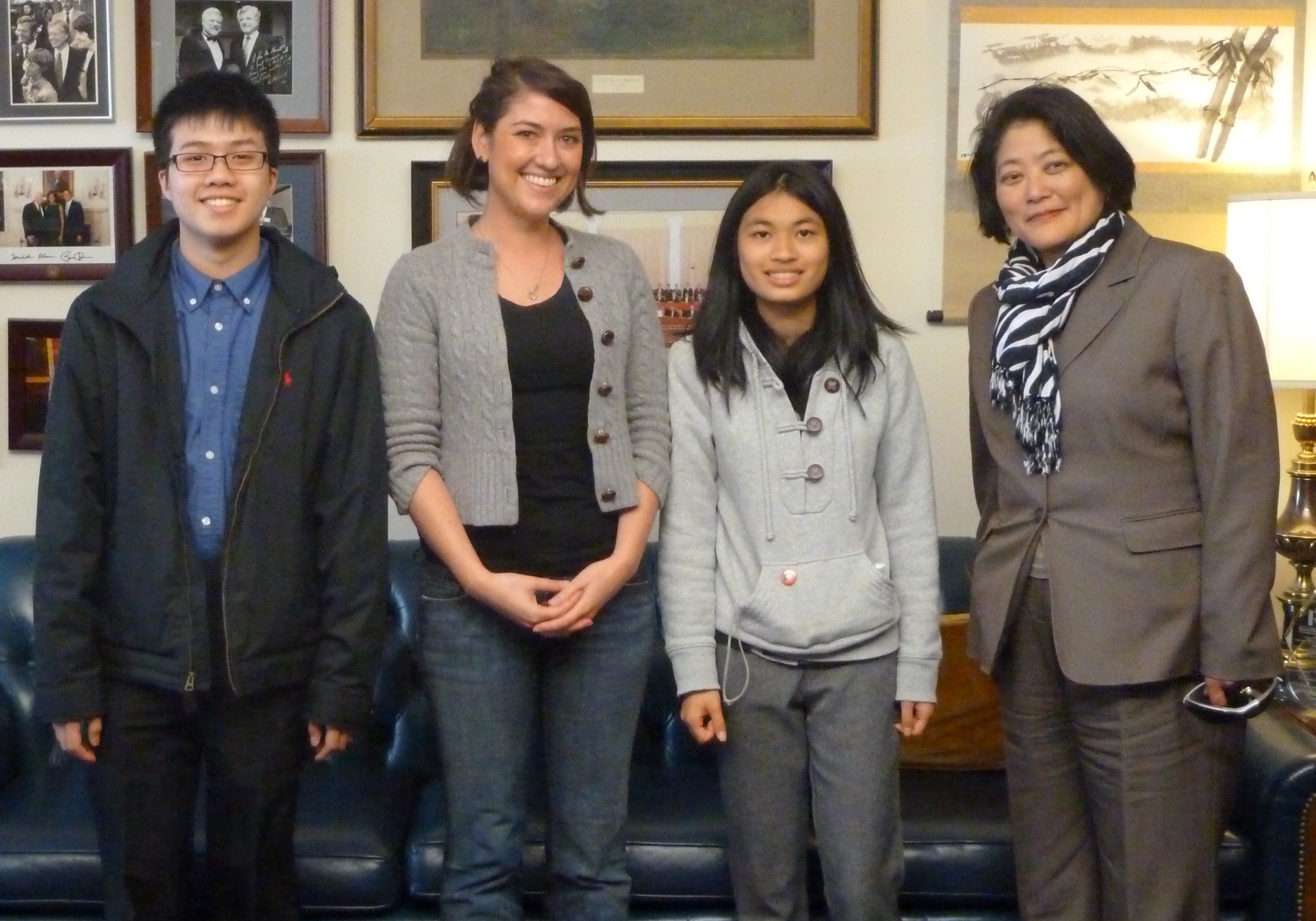 We then proceeded to the GREAT party that we had to celebrate the occasion. It was pretty epic. We met a lot of different people, some important, and some just plain awesome. I met one of my tourmates from the Chinese Heritage Tour, so that was really fun. I delivered a short speech, and of course, I unintentionally do standup comedy. Strange eh? After the party, we got some Gelato next to the dinner place. Bomb.

We’ll definitely publish on the way back. Or at least we’ll try!

This entry was posted in 2010 NAHYP Award, Recognition and Awards. Bookmark the permalink.