Today was very fun. We hung out with Melissa and Nicole for the whole day (the people from California; the same people we had dinner with last night). Nothing dramatic happened, so it’s going to be a super simple blog post for today.

The Library of Congress was absolutely amazing, with colorful exhibits put together. I even got some free brochures to start a Washington DC scrapbook. Unfortunately we weren’t allowed to enter the “actual” library. 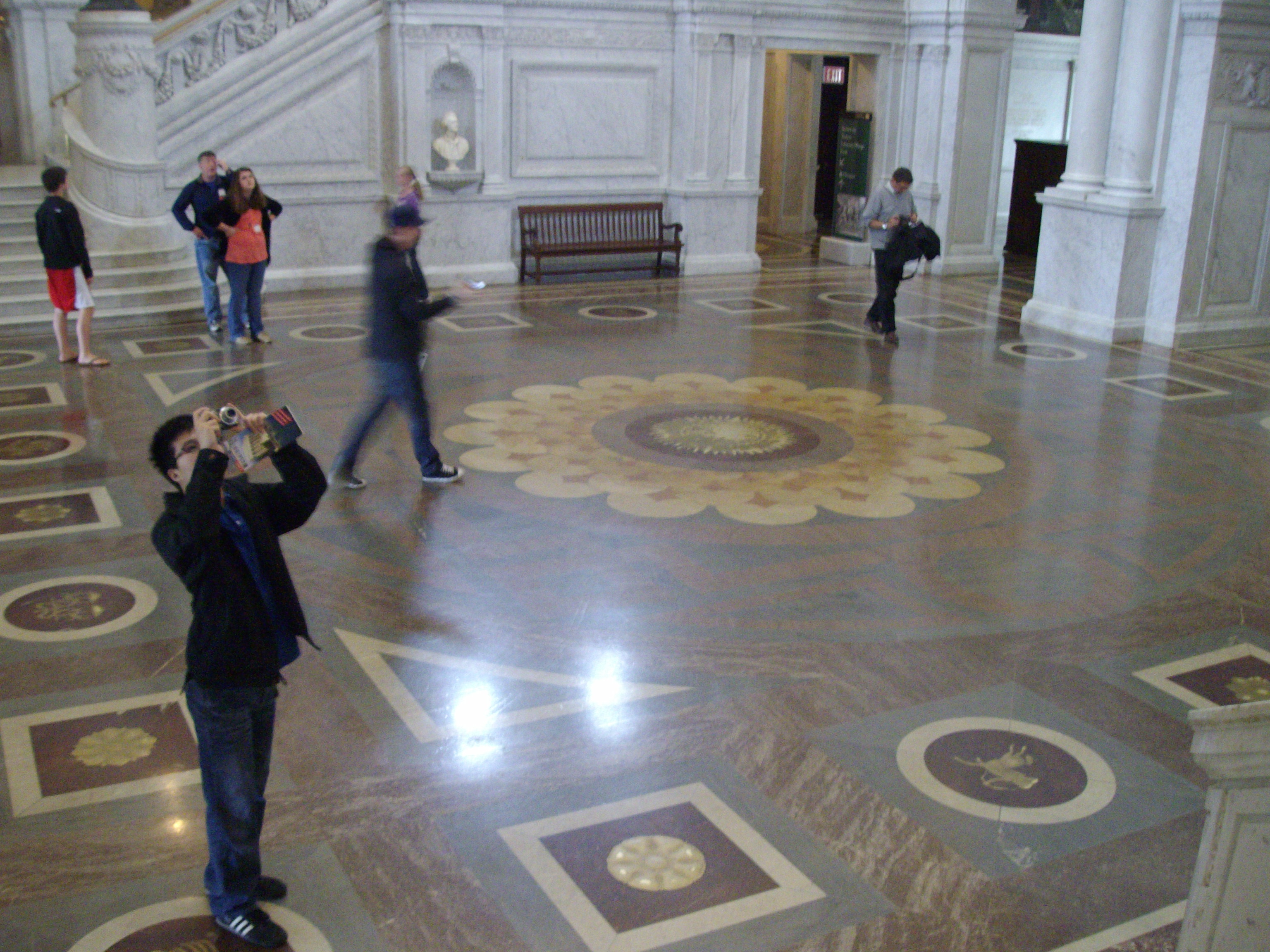 The National Postal Museum is another random place we when to just because it was free and interesting. 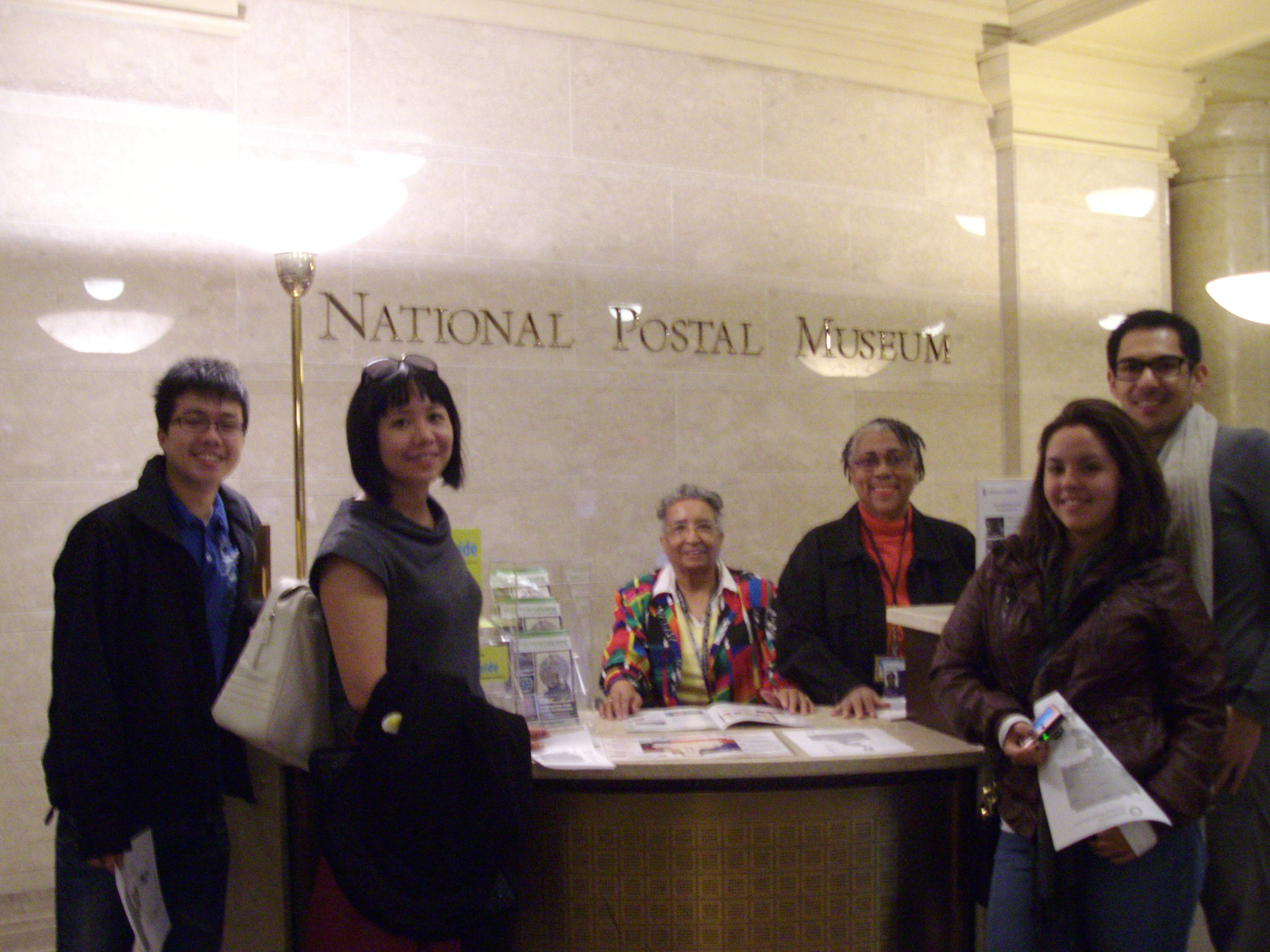 We then visited the Native American Museum which had colorful displays illustrating various different tribes. Most of them talked about the importance of language and passing down stories. Lunch was delicious I had a Native American variation of a taco with Chili on the side. That was approximately 4 hours ago but, I’m still hella full.

Ever since I watched that episode of Arthur when his whole family went to Washington DC, I wanted to come to see the Lincoln Memorial! It was like the American god, an icon, a legendary president…. And I got to stand next to him!!! 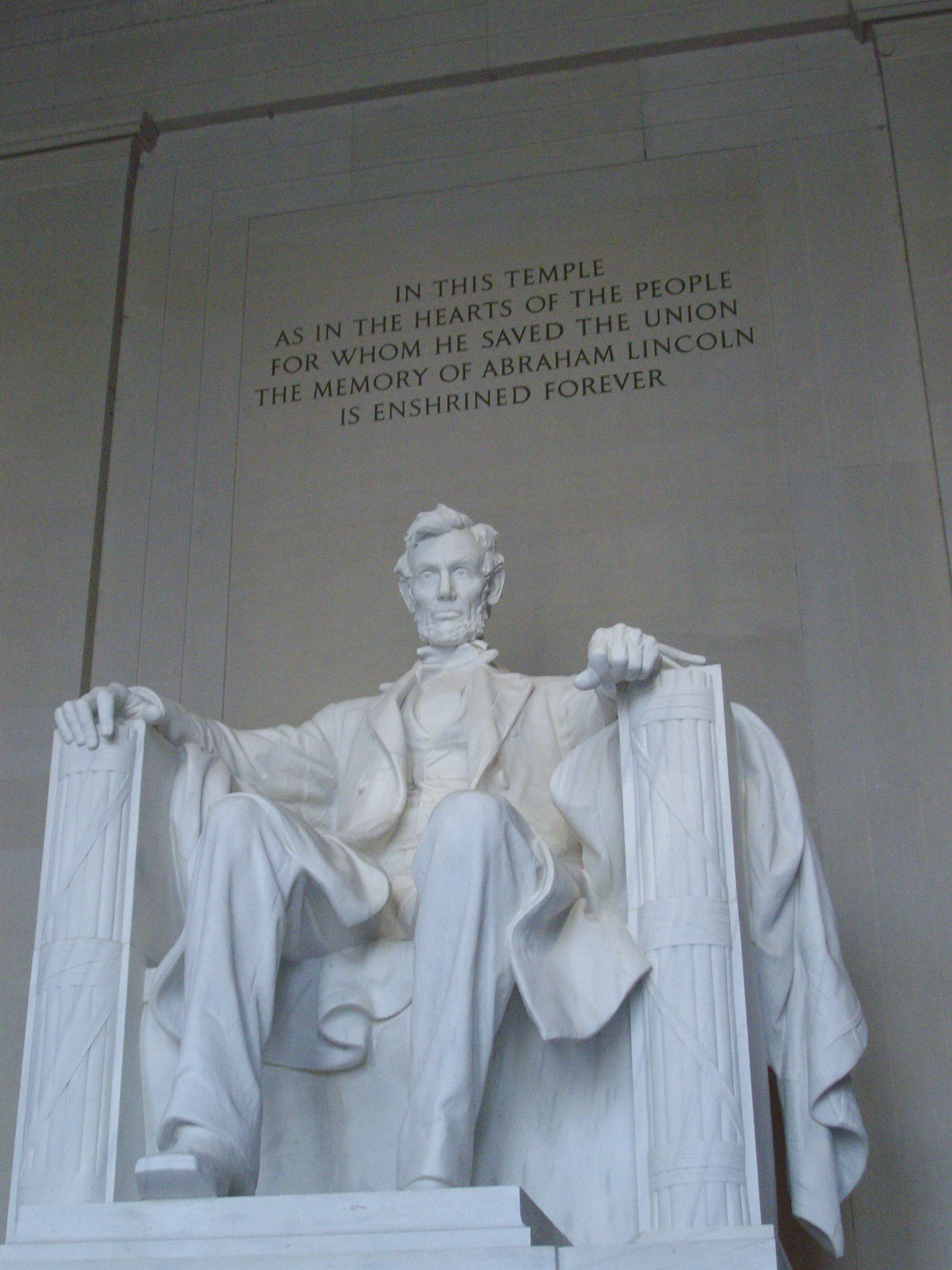 The Vietnam Memorial had lots of names of fallen veterans in the order that died on a simple black board. Flowers and poems were scattered in honor of all the fallen soldiers. 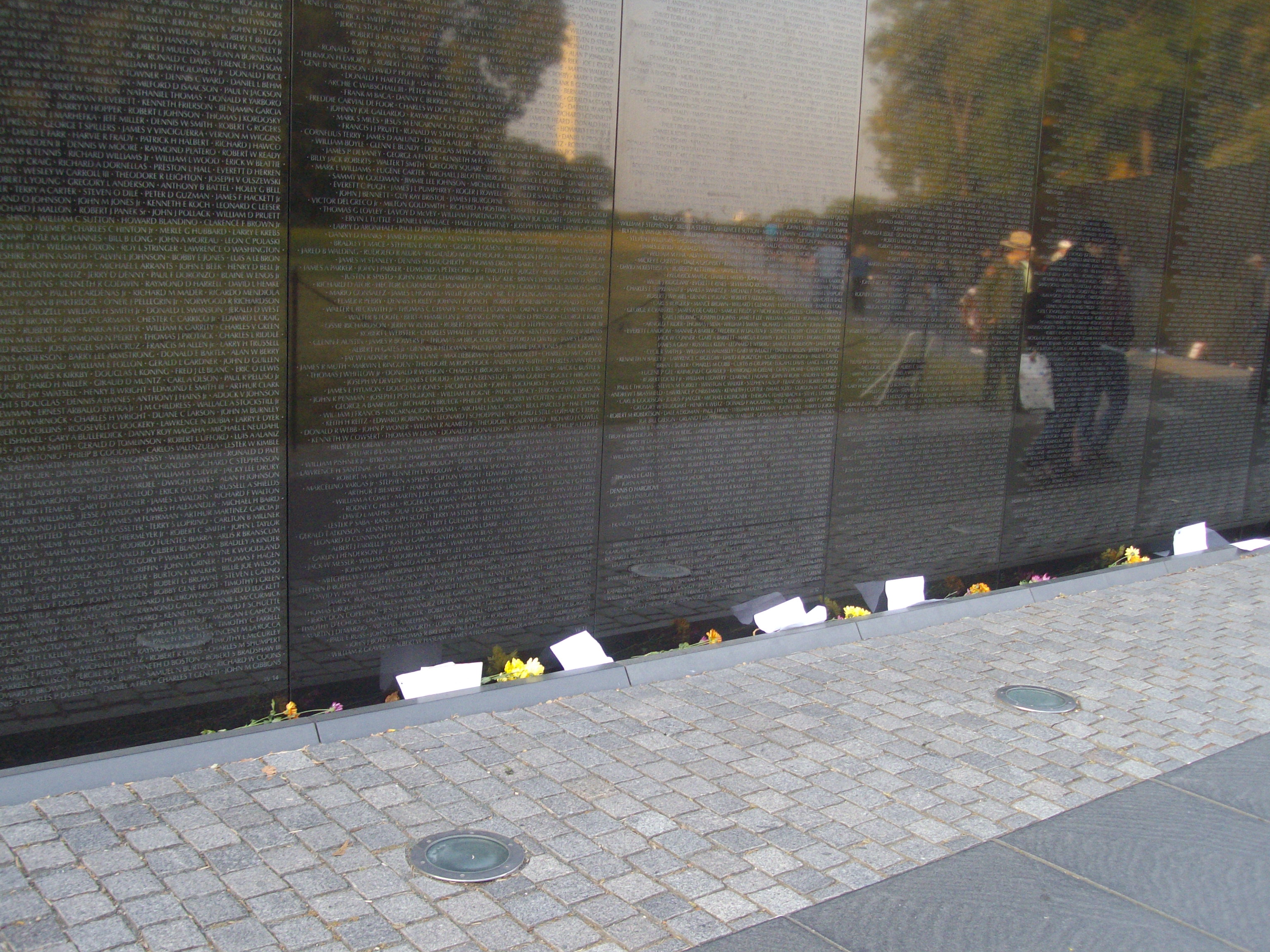 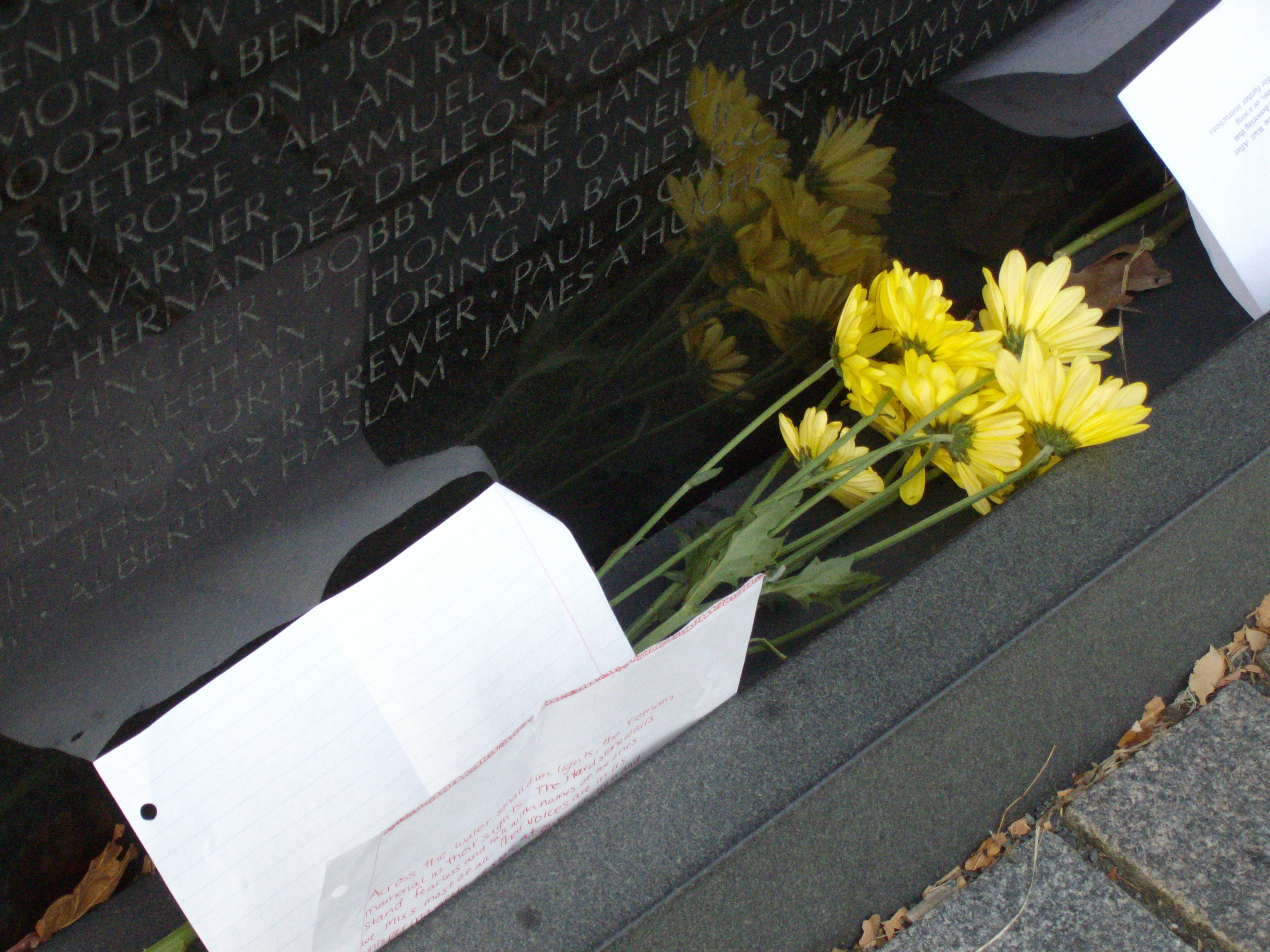 That’s it for today! Coming up in the next edition you will see more fun and food. The next one is the biggest and most exciting.

Slightly different from Joanne, but it was ALL good.

First thing that comes to mind: Flies and squirrels.

I’ll come back to that later, but we got to hang out with Melissa and Nicole from WritersCorp in San Francisco. We walked throughout Washington DC together the whole day, and we got to know more about each other.

Melissa Hung is the program manager of WritersCorp and I got a chance to get to know her more. She is one of the founders of Hyphen Magazine, which is a magazine that focuses on the arts, politics, and media surrounding Asian Americans. That’s pretty amazing. We also got to meet Nicole Zatarain Rivera, who is the youth that accompanied her on this journey. Both people are absolutely amazing, and it is sad that we have to part ways tomorrow.

At our dinner tonight, we were lucky enough to meet Sebastian Ruth, who is the founding executive director of Community MusicWorks based in New York. We later found out that he is actually a MacArthur Fellow and for those of you who don’t know what that is; it is an award given for showing “exceptional merit and promise for continued and enhanced creative work.” He was a great guy, and I’m honored to have met so many different people through my visit to DC.

Now, tomorrow is a very big day, and so for those of you who would like to find out what happens tomorrow, you’ll have to tune in to the blog in the afternoon.

All will be revealed: “Why is YouthCAN in Washington DC??”

Thanks for joining us King and Joanne your virtual tour guides.

This entry was posted in 2010 NAHYP Award, Recognition and Awards. Bookmark the permalink.